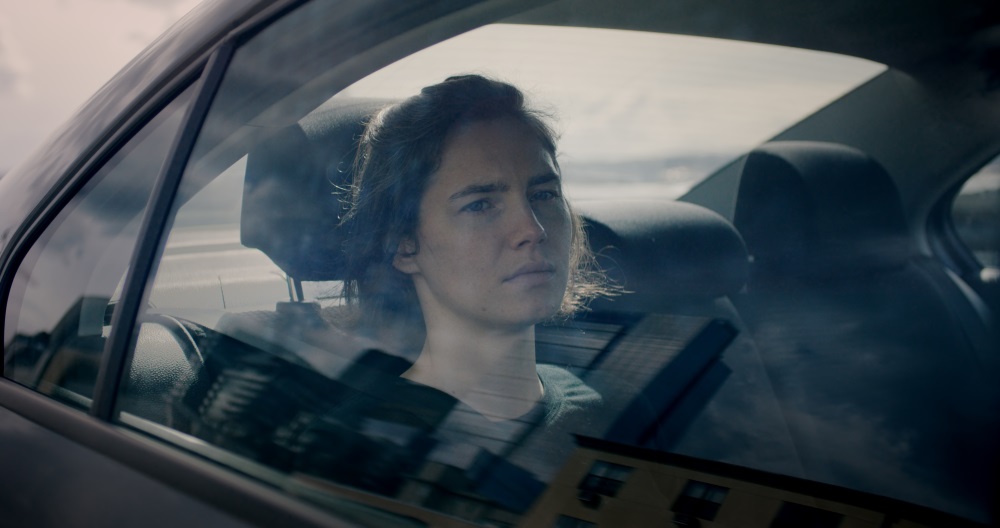 In recent years, Netflix binging has become completely ingrained in our culture. It’s America’s new favorite pastime and it’s here to stay. While a good Netflix marathon can certainly be therapeutic, 12 hours straight of American Horror Story, The Office, or Grey’s Anatomy (no, Grey’s is not helping you earn your medical degree) is sure to fry your brain. Next time you decide to curl up for a Netflix all-nighter, check out one of these documentaries instead.

Any Netflix Original series is sure to be a winner and the “Amanda Knox” documentary is no exception. The new film recently blew up across the Internet last week and not without good reason. If you don’t remember, Amanda Knox was the college student who spent four years in an Italian prison after being wrongfully accused of the murder of her roommate while studying abroad. The hour and a half documentary follows Knox’s retelling of her terrifying story and her experience of misplaced guilt. “Amanda Knox” is a quick weeknight watch that you’ll wish never ended.

If you need a feel-good stress reliever after a long day of classes, “Happy” is the way to go. The film is literally just a compilation of stories of people around the world who are happy. A whole movie about happiness—what’s more heart-warming than that?

We’ve all seen “Supersize Me,” the documentary that made us never want to touch a McDonald’s chicken nugget again. “Food, Inc.” will have the same effect. It shows the side of the food industry we wish we’d never seen, from fast food to meat packing to the supermarket. The film even inspired my brief (unsuccessful) stint as a vegetarian. It’s one of those films that will make you think twice before you head to a fast food restaurant for a quick bite.

An eye-opening (and depressing) look into the tourist haven Seaworld, “Blackfish” is a documentary everyone needs to see in their lifetime. The film gives a glimpse into the injustice and abuse that the whales at Seaworld experience. After the film was produced, public outcry caused Seaworld to consequently begin to shut down the killer whale shows at their theme parks.

Patriarchy got you down? This documentary serves up a healthy dose of girl power pick-me-up. “The Women’s List” tells the stories of 15 successful women: stories of failure, loss, rejection, and eventually, success. It’s a film that every woman can relate to and will probably be the most motivational binge-watching session of your life.