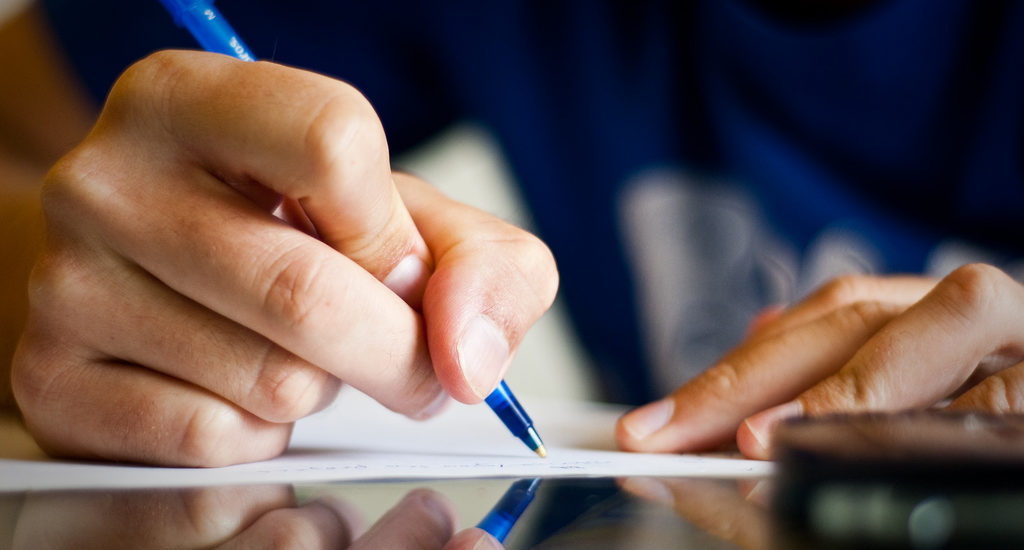 As we march in to April, we say goodbye to Women’s History Month and hello to National Poetry Month. Women have always been an integral part of society but their voices are often not given the respect it deserves. Today’s women are continuing the tradition of fighting back against the powers that suppress their voice and oppress their rights. In the first three months of 2017 alone, a women’s march of over 2.5 million people took place at the nation’s capital and International Women’s Day became the platform for ‘A Day Without Women’. Like Senator Elizabeth Warren, the new wave of the women’s movement will persist in the wake of the new administration. In fact, it is just beginning to gain traction. As reported by The Guardian, full political and economic inclusion of women, reformed sex and relationship education for all schoolchildren, pushing back on the censorship of women’s voices, and bringing all demographics into the feminist conversation may be in the near future.

In celebration of both the women who remind us to continue marching forward and the upcoming National Poetry Month, here are 11 poems celebrating women, highlighting their struggles, and finding inspiration in their survival.

1. For the women using their voice: Like Totally Whatever, Melissa Lozada-Oliva

2. For the women “drawing the line”: Our Line, This Time, Belissa Escobedo and Rhiannon McGavin

3. For the women who are learning to love: The Type, Sarah Kay

4. For the women who embrace their period: The Period Poem, Dominique Christina

5. For the daughters (and mothers): B, Sarah Kay

6. For the “real” women who are as fierce as sharks: The Real Woman, Ellyn Touchette

7. For the LGTBQ community: What it Feels Like to Be Transgender, Lee Mokobe and Transplant, Chrysanthemum Tran

8. For the women speaking out against sexual assault: The ‘I’m Sorry’ Poem, Southern Fried

9. For the women who have been told to smile: Smile, Rhiannon McGavin

10. For all women: This Poem Is All Woman, Farah Gabdon

An ode to women that reminds us why every March we honor their passion, recognize their pain, and give thanks to their contributions to the feminist conversation.