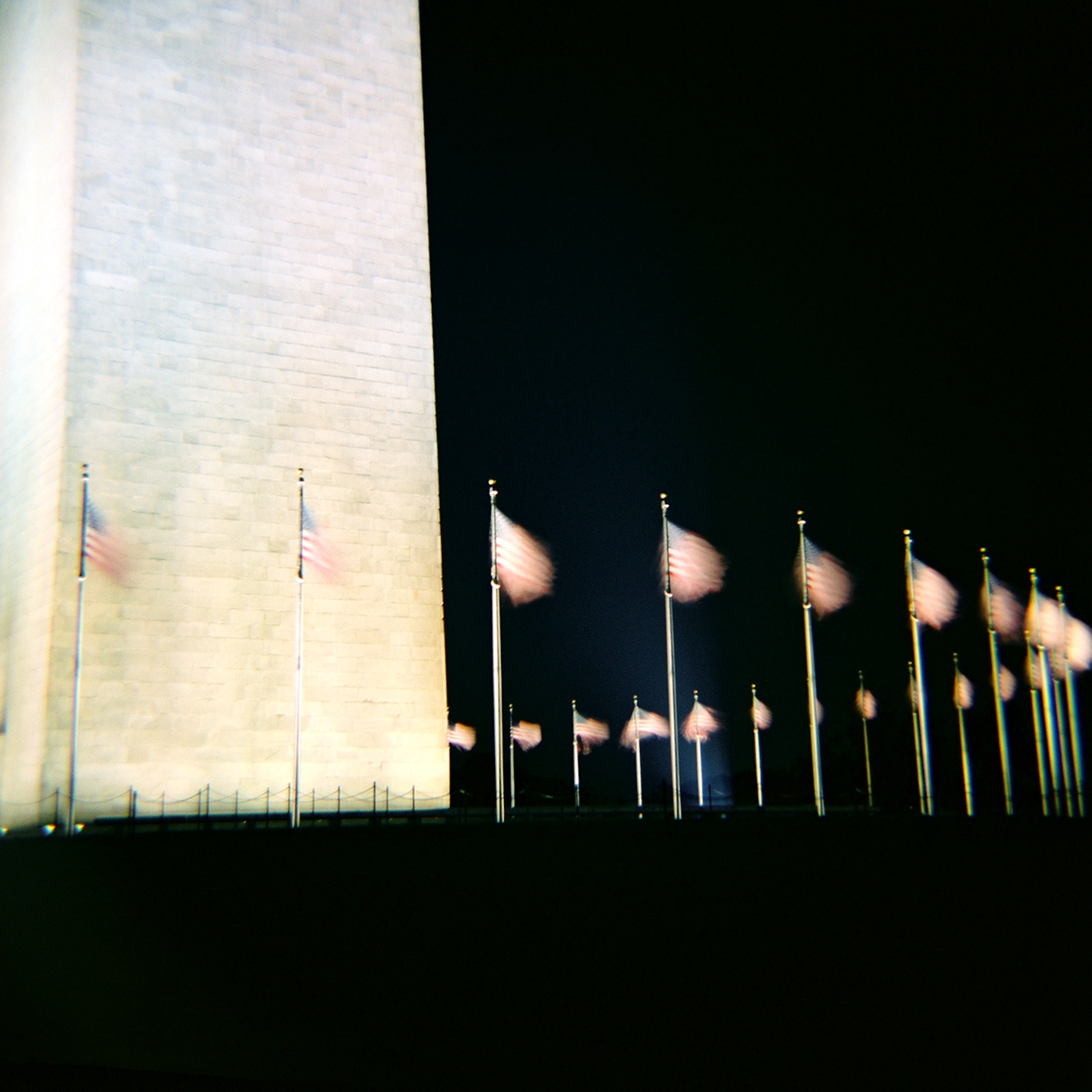 Following Senator Elizabeth Warren being silenced by Senate Majority Leader Mitch McConnell during a session on February 7, the hashtag, #ShePersisted has offered a new battle cry to women. The Atlantic reports Warren was interrupted while reading a letter written by Coretta Scott King, in which she opposed newly appointed Attorney General Jeff Session’s then […]