Xuyun Liu sits in a curved sofa chair. Her smiling face, neat bob and rectangular glasses are lit by lanterns that hang overhead. Her calm disposition does not betray her hectic time spent as a Chinese student in Syracuse, nor her life now launching a career. By weekday, Liu works as an architectural designer, but […]

The Syracuse International Film Festival first came to Syracuse, NY 15 years ago. It was created in 2003 by Syracuse University professor Owen J. Shapiro, and his wife Christine Fawcett-Shapiro. The festival is co-sponsored by the College of Visual and Performing Arts and was created as a way for film to be brought to the […] 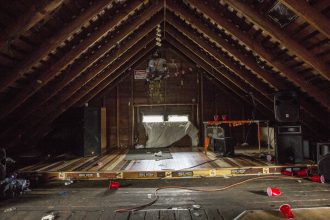 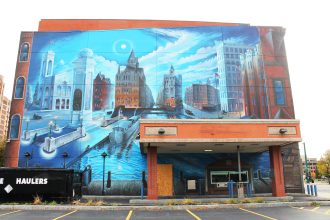 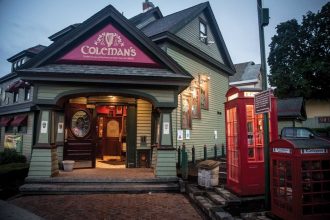 Coleman’s In 1933, just after the end of Prohibition, Peter Coleman opened a saloon in Tipperary Hill, a largely Irish neighborhood on Syracuse’s Westside, called Coleman’s. The saloon was small, with a tin ceiling and apartments above that served traditional pub food. In the late 1950s, Peter Coleman passed the restaurant onto his son, another […] 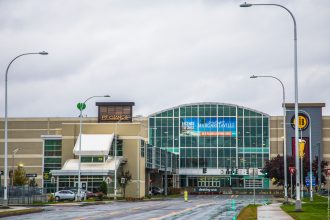 A sea-green spire towers on the shores of long-polluted Lake Onondaga, surrounded by sprawling parking lots and a massive hotel. This is the crown of Destiny USA: Syracuse’s six-story, 2.45 million square-foot shopping center on the city’s Northside. It’s also an ever-present reminder of how a city on the decline tried to turn itself around […] 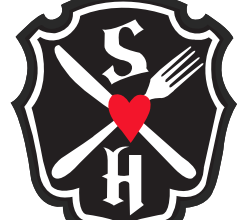 How do you survive on carrot sticks? Don’t you suffer from a lot of deficiencies, you know, being vegetarian and all? Oh, you eat eggs and no meat? Doesn’t that make you a vegan then? I can only sigh and attempt to explain what vegetarianism is. Eventually, it becomes both frustrating and tiresome to tell […] 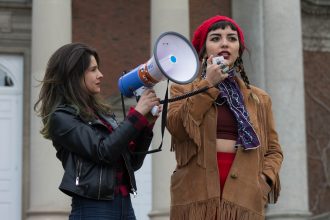 Framed within the pillars of Hendricks Chapel, it’s clear Alexis Rinck is comfortable in front of a crowd. It’s March 8, International Women’s Day, and Rinck, along with a few other strong women (and one young man), is at the head of a rally promoting not just feminism, but intersectional feminism. Although it’s one of […] 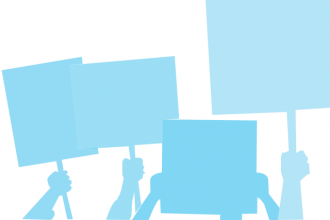 For 35 years, Syracuse Cultural Workers (SCW) has been providing the local community with voices and tools of resistance. As a “peace and justice publishing company,” the house at 400 Lodi Street serves as an all-in-one storefront, studio, and warehouse. Upon entering, a hanging chime greets visitors with a soft twinkle at the front door, […] 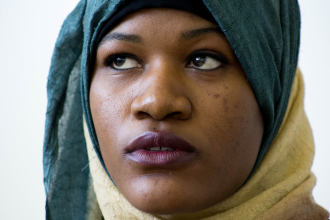 President Trump has provoked fear and uncertainty in the hearts of those affected by his travel ban. However, some Syracuse residents are using the ban to inspire hope in their communities. Words: Sarah Heikkinen Photos: Alan Taylor Jr. On January 27, 2017, President Donald Trump released an executive order calling for a ban on travel […]