After two years of travel being prohibited by a global pandemic, Prof. Joel Kaplan’s international reporting class of 10 students returned to Israel for a 10-day trip, sponsored by the Jerusalem Press Club, where they reported on such diverse topics as the Israeli response to Covid; the art on the Palestinian side of the wall that separates Palestinians from Israelis in the West Bank and the treatment of Ethiopian Jews. This year there was particular focus on Ukranian refugees coming to Israel in the midst of war. 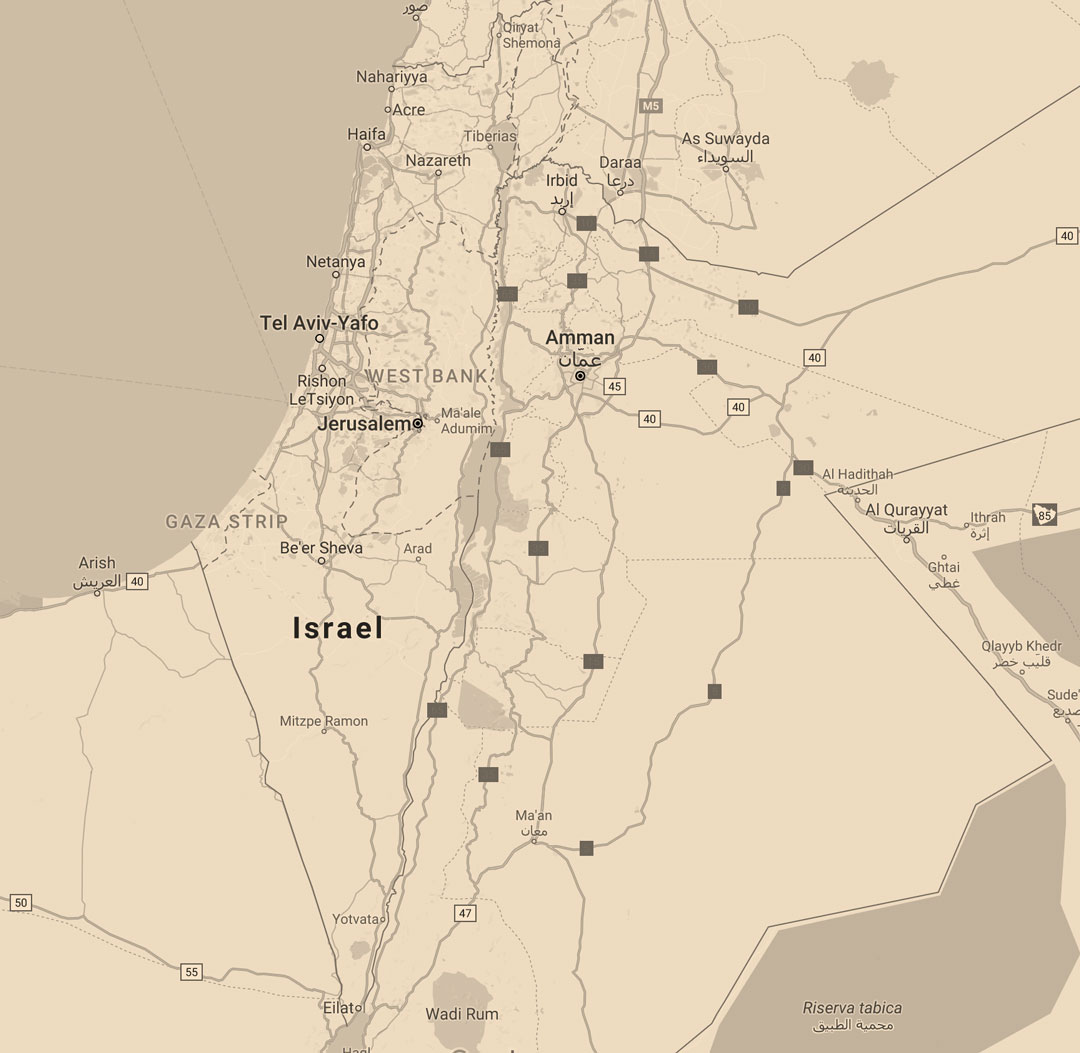 The empowered women of Tel Sheva

Fourth dose of vaccines in Israel

The most insane discovery ever

Jews with connections to Russia divided over the Ukrainian conflict, Israel’s role 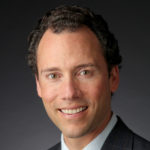 Award-winning bilingual reporter Simon Perez is a 20-year news industry veteran. His professional experience includes work in television (KPIX CBS 5 in San Francisco; WRIC ABC 8 in Richmond, Virginia.; WGXA Fox 24 in Macon, Georgia.; and Canal de Noticias, NBC NewsChannel in Charlotte, North Carolina), newspaper (ABC Prensa Española in Madrid, Spain; Daily News-Record in Harrisonburg, Virginia.; and Danville Register & Bee in Danville, Virginia) and magazine (Macworld/España in Madrid, Spain). He also served as a reporter for the Atlanta Committee for the Olympic Games in 1996. He is a recipient of 2007 and 2008 Northern California Emmy Awards for best evening and daytime newscasts, and attended the Knight Digital Media Center’s Multimedia Reporting and Convergence Workshop at the University of California at Berkeley.