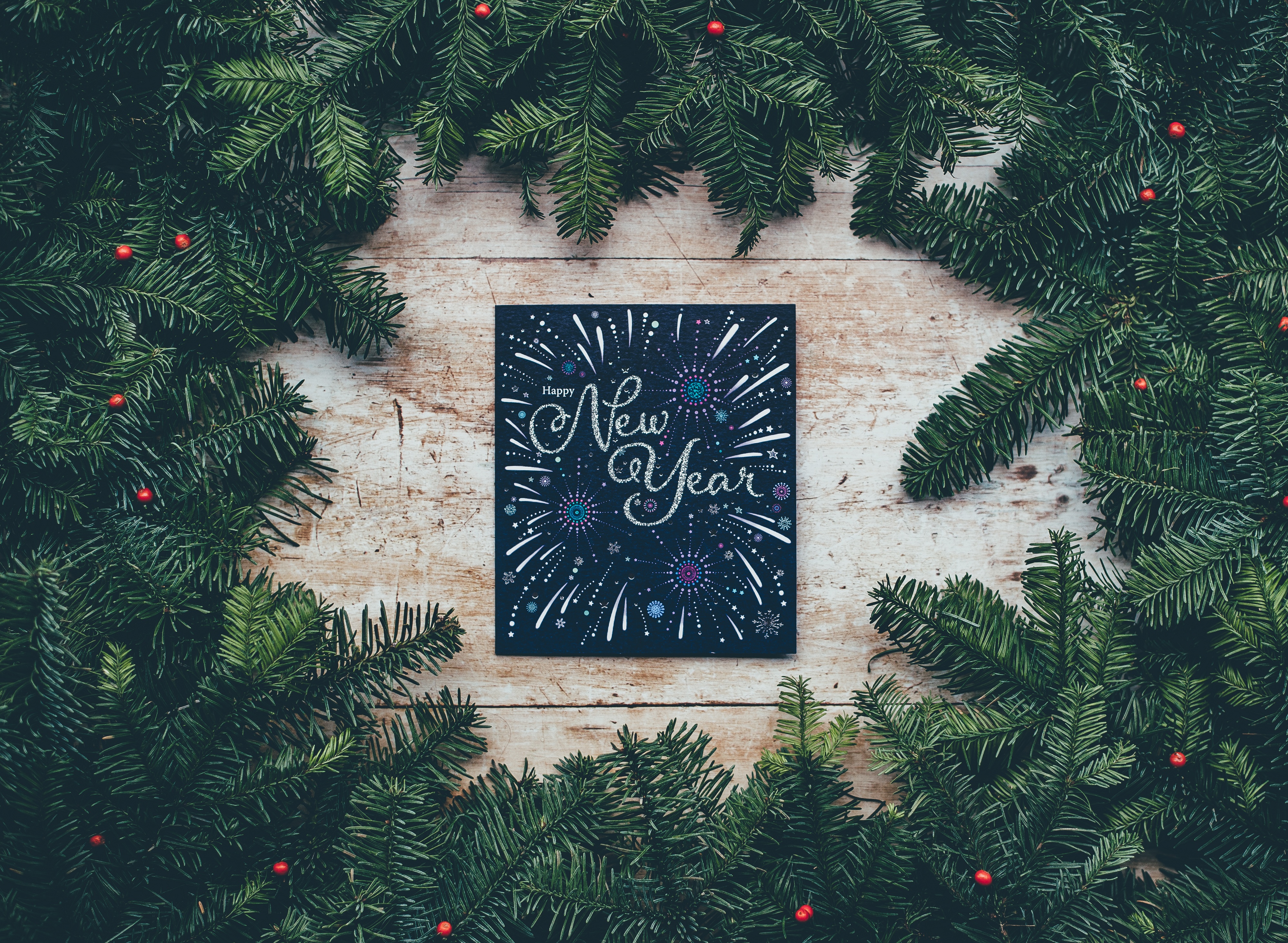 Less than 12 hours away from the dawn of 2017 here in the United States, many people have one question in mind when recapping the past year of scandals, politics, and batsh*t-crazy moments—wtf? There has been a lot of controversy and mud-slinging these last 12 months and most people would like to forget this year […] 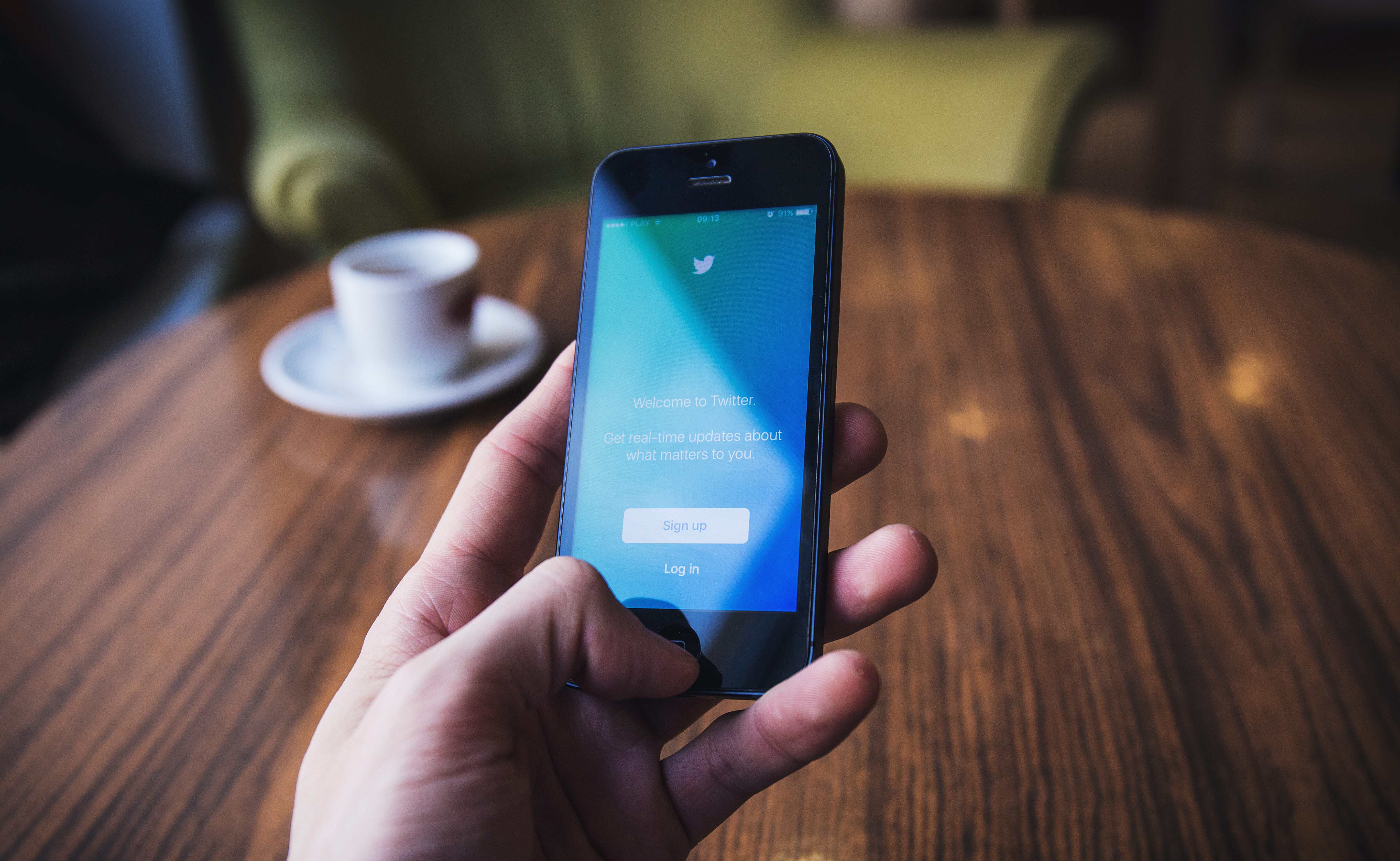 Dozens of clowns have been popping up all over college campuses lately, and in typical millennial fashion, students across the nation are sharing their take on this wild epidemic. Thanks to the wonderful world of Twitter, we were able to find some of the funniest reactions to these creepy circus freaks and share them with […] 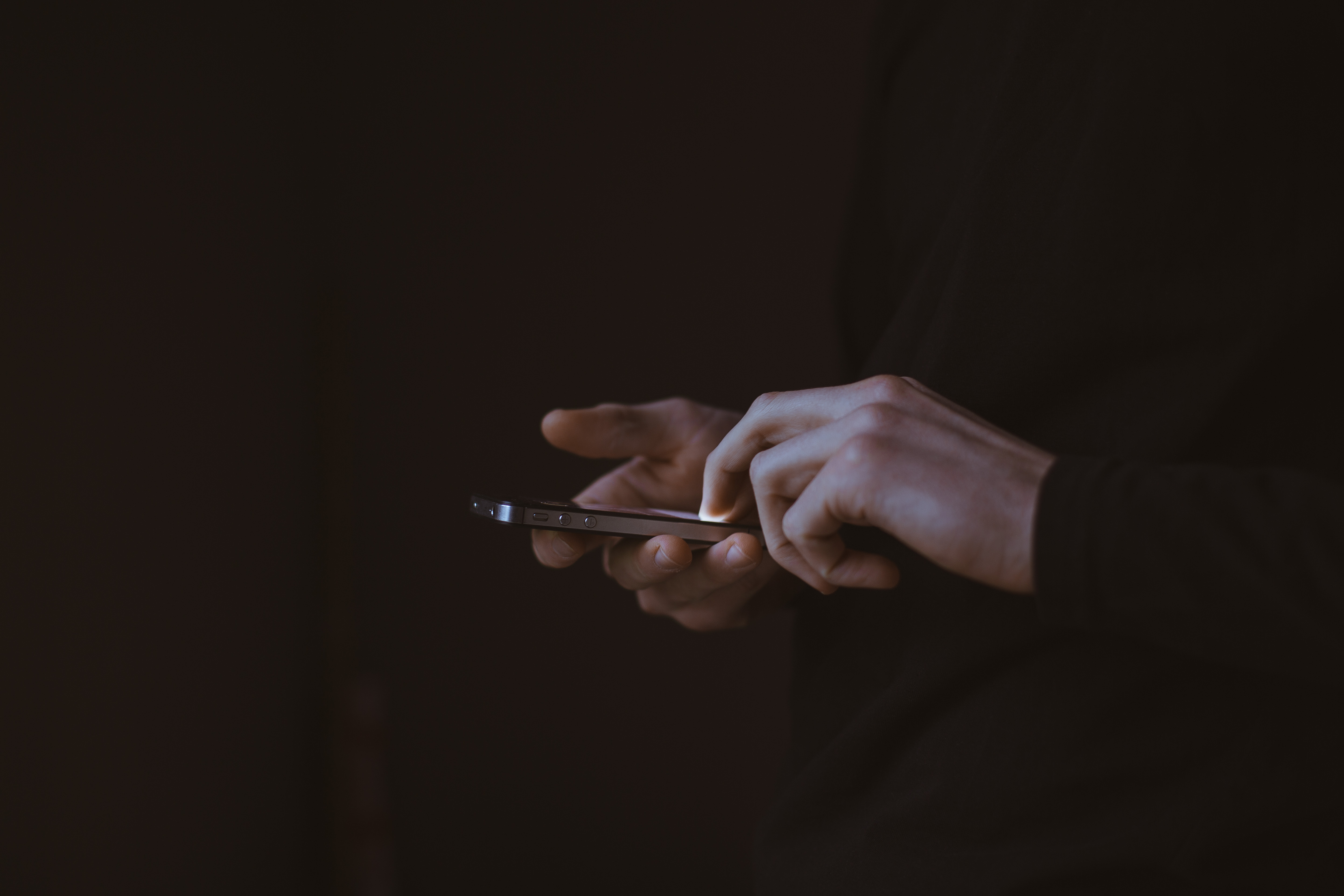 Originally of MySpace fame, the awkward green amphibian known as Pepe—or “Sad Frog” as he’s called in creator Matt Furie’s 2005 comic series “Boy’s Club”—has landed in some hot water this election year. The character exploded on the Twitter, Instagram, and Facebook scene back in 2014 as a meme frogifying innocent and funny scenarios that […]